In memory of Charlie

Charlies Animal Rescue Centre – CARE established in January 2013, initially on half an acre of land adjacent to the picturesque Jakkur Lake, later moved to a larger place at Mitteganahalli, Yelahanka. The inspiration behind the trust, is 15 year old Charlie, a differently abled, 3 legged Indian Dog who was an established figure in the field of canine therapy since 2005.
Learn More 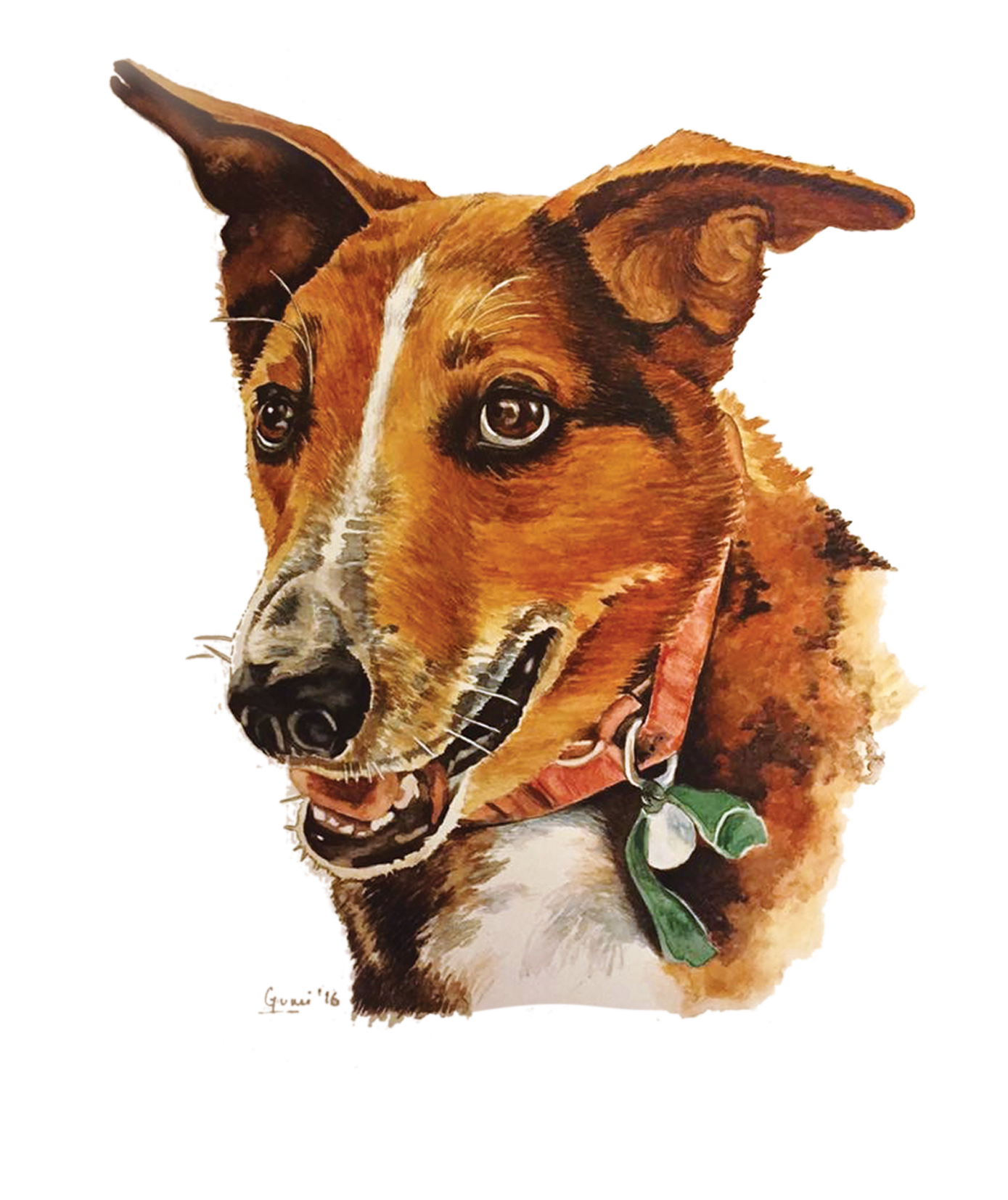 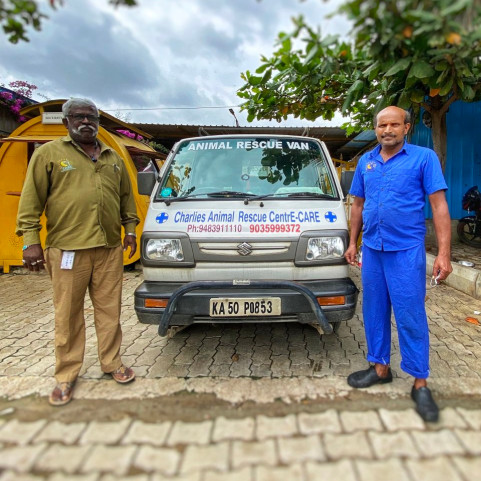 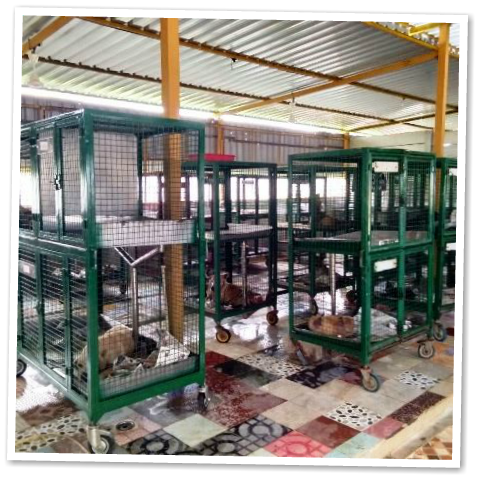 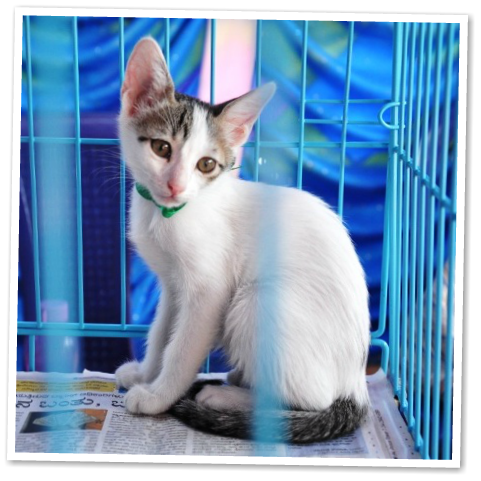 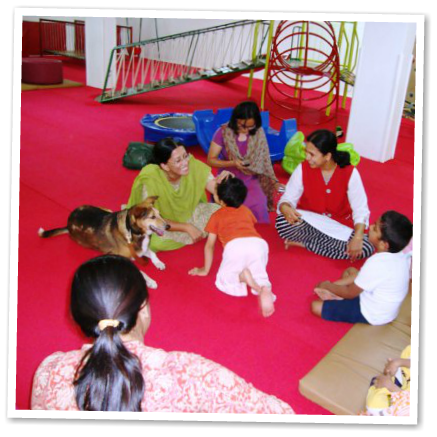 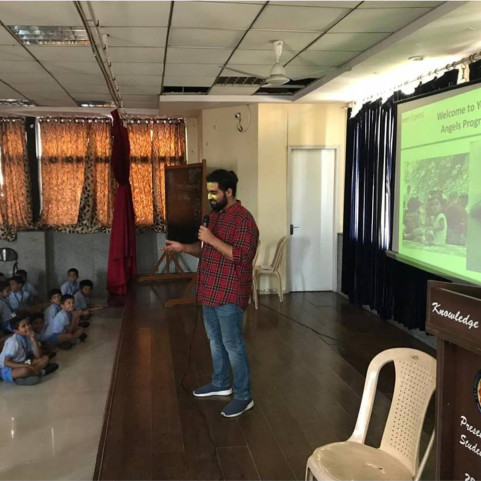 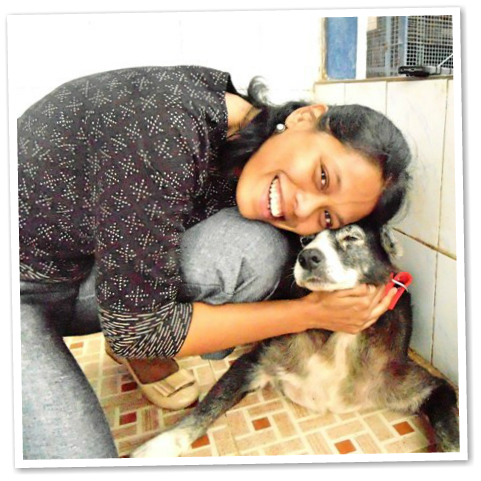 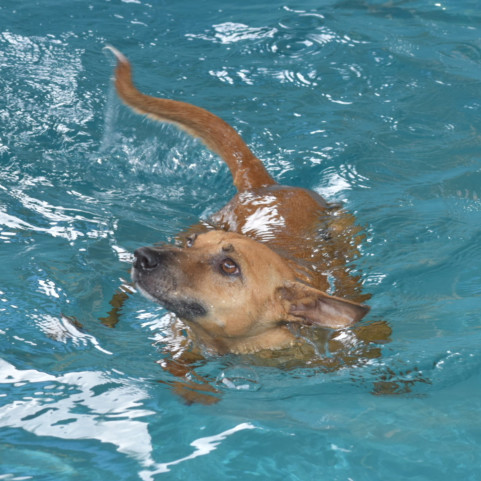 Hydrotherapy for paraplegic and accident cases 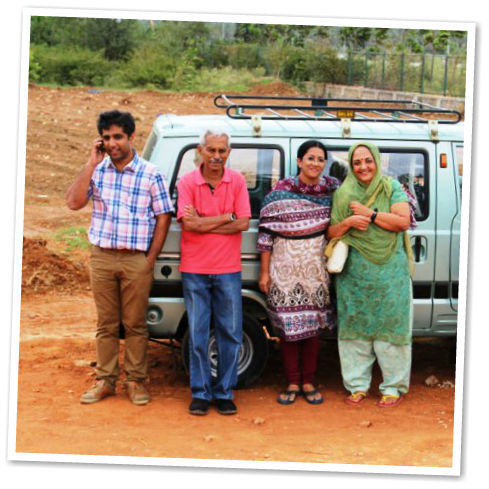 How you can help

Closed to visitors on Mondays